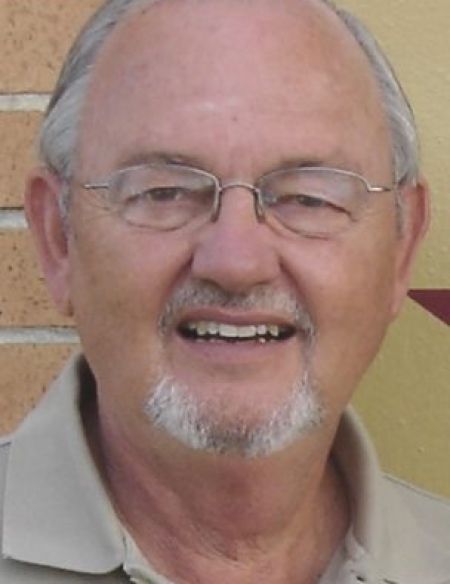 Special Advisor to the Board of Directors

Smoot Langston has over 50 years of experience in business management, development, startups, entrepreneurship, acquisitions, and sales.

In 1978, he started a forty-year career in Georgia's agribusiness industry by taking a job driving a forklift at Adams Produce Company on the Atlanta State Farmers Market. Mr. Langston worked up through the company until he was named President of Adams Produce.

In 1988, he negotiated a buy-out of Mr. Adams to become President, Owner, and Operator of the company. As the President, he grew the company to over $23 million in annual sales. Adams Produce Company was one of the largest wholesale distributors of potatoes, onions, and lettuce in the Southeast. Under Mr. Langston's leadership, Adam's diversified to offer a full line of produce products to customers such as Kroger Food Stores, Publix, Ingles, and Food Depot.

In 1996, as President of Adams Produce, Smoot negotiated the sale of Adams to Agway, the billion-dollar, New York-based agribusiness holding company. Adams Produce became Country Best Produce where Mr. Langston served as President until its sale by Agway to Del Monte Produce in 2005.

Mr. Langston has served on the Georgia Produce Dealers Association Board of Directors for 40 years where he served in every capacity including President.

Smoot Langston lives in the greater Athens, Georgia area with his wife of fifty-six years, near his three grown children and seven grandchildren.

To top of page

Subscribe to Our Newsletter for the Newest Blog & Research Articles

Tips for Farmers What Is CBD? What Is Industrial Hemp?

Let Us Help You